Resize the moon to move water, destroy Stonehenge with a tree, and go golfing down giant pipes with a log in Sizeable! An object resizing and manipulation puzzle game with casual relaxing gameplay.

There are 30 levels and 7 bonus levels

Sizeable is a relaxing puzzle game about interacting with brief scenes and manipulating objects. Levels are completed by finding the three pillars hidden in the level and placing them on the designated square on the edge of the level. Symbols in the top left keep track of what pillars have been found and show a visual hint of what to interact with to find each pillar.

What could be hidden under the sand?

Most objects in Sizeable can be picked up, moved, and resized to one of three size levels. In many cases, objects may change slightly when resized, such as a tent collapsing when shrunk. Often these changes affect the surroundings, for example increasing the size of a fire to melt snow. Other times objects must be placed in a correct position while at the correct size to achieve results, such as a pillar placed and resized to match another pillar.

Sizeable has 30 levels, each requiring three pillars to be found with an optional tortoise collectible in each level. Each turtle has a unique look themed after the level where it’s found. Collecting all the tortoises unlocks an additional level. There are seven additional levels total, unlocked by other achievements, such as going back to play prior levels in new ways. The additional levels added about another 20 minutes of gameplay.

The music of Sizeable is very relaxing and includes background sounds for the different environments (eg. birds, wind, water, etc.). The colors are also soft and easy on tired eyes. The interface is wordless, but clear enough and objects shake when the player mouses over them, making it easy to determine what can be interacted with. If objects need to be a certain size to interact, there are often visual and/or audio cues when resizing to let the player know to stop on the desired size. 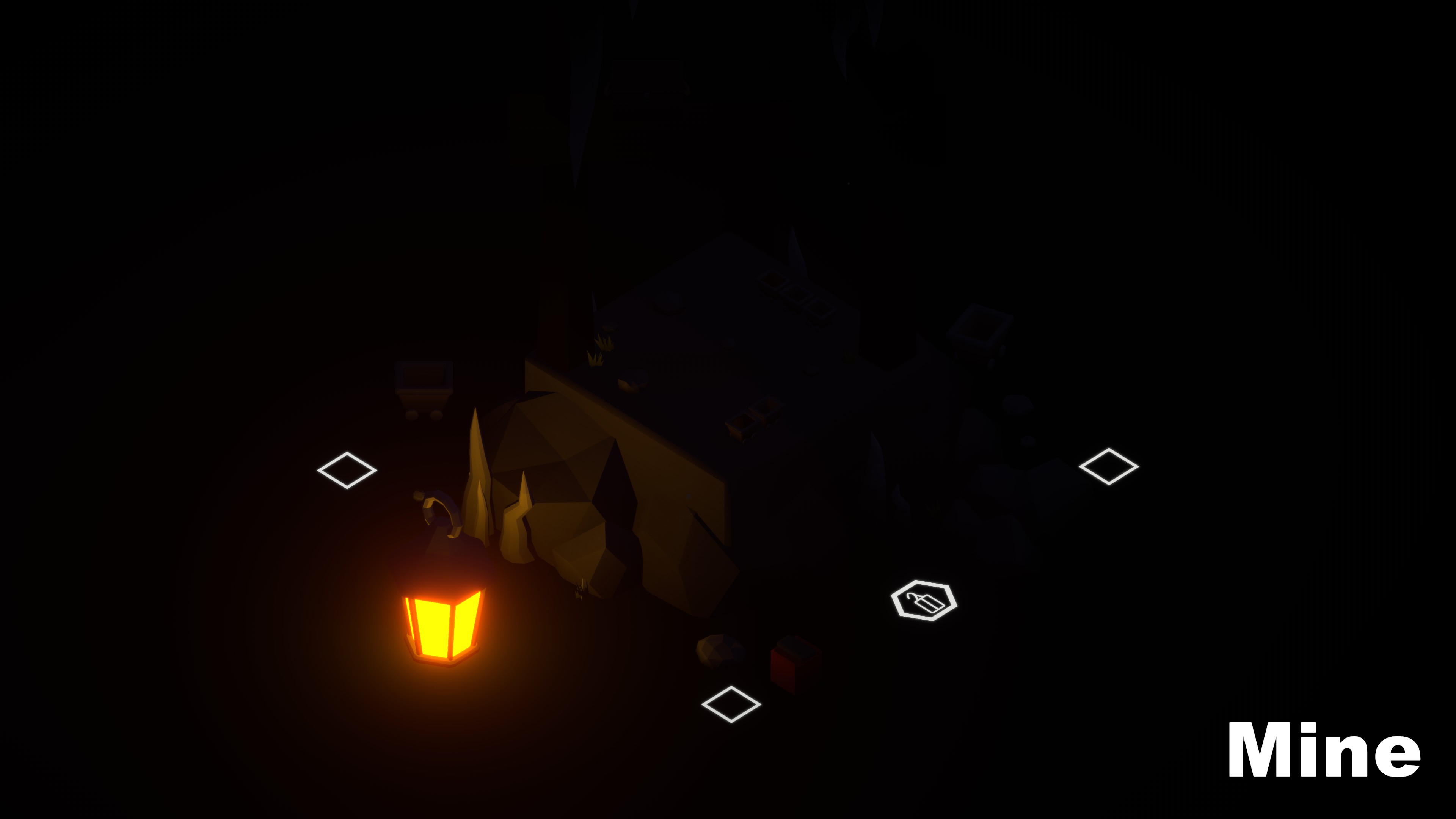 A unique dark level where players must manipulate a lantern

Overall, I found Sizeable to be a relaxing and enjoyable experience. The puzzles were interesting and not too complex. I liked how nearly all the objects were manipulatable and each level felt unique. A number of levels have been added since release and the game is a good length now, but still feels a little short because I want more of such rewarding puzzles. I recommend Sizeable to all puzzle game fans looking for a casual and relaxing experience.