Join Alex in escaping the locked facility in Tested on Humans: Escape Room! 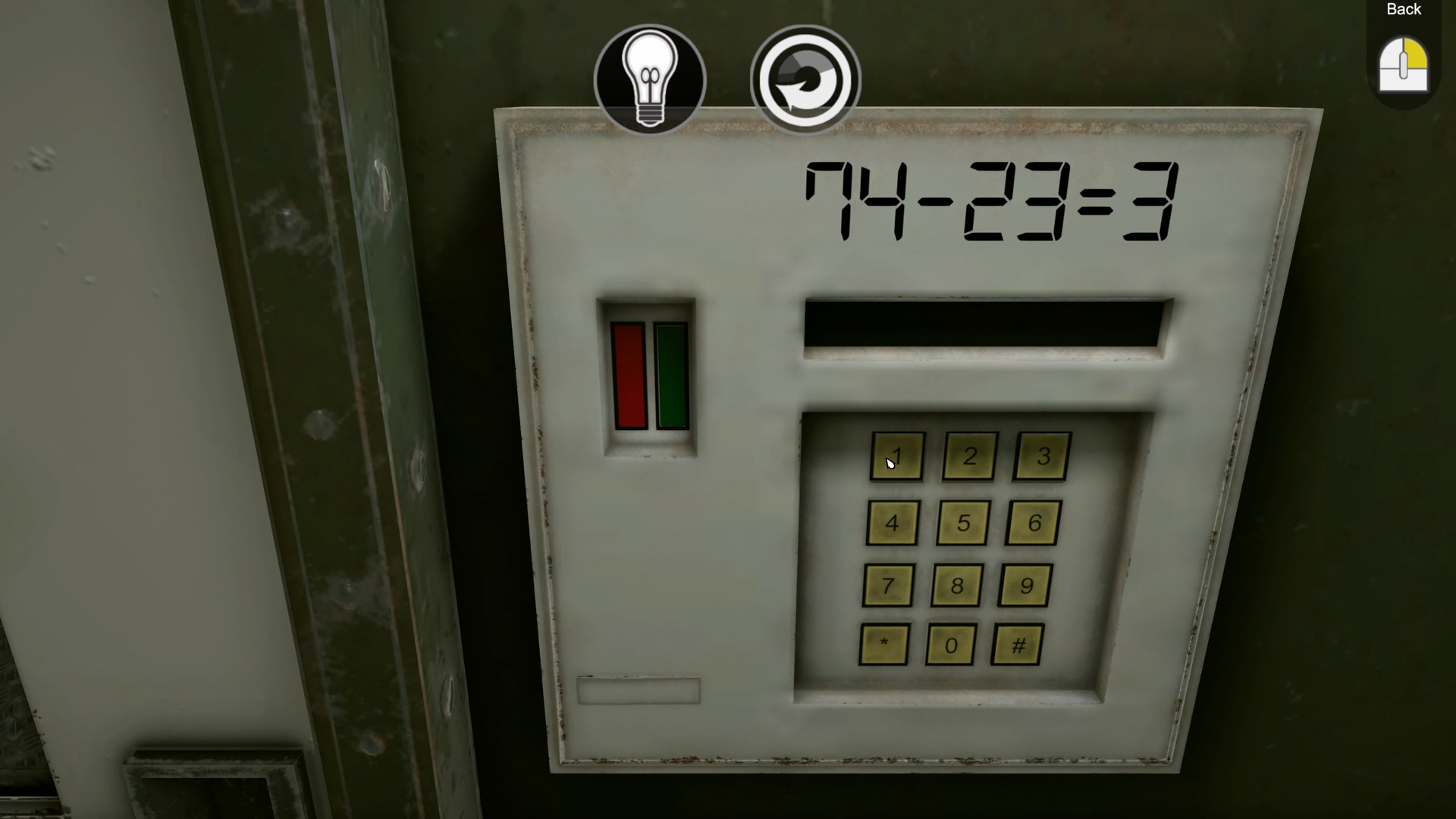 All puzzles offer hints in case players get stuck

Tested on Humans: Escape Room is an escape-room-style puzzle adventure game. Players take on the role of Alex and try to escape a locked facility. The puzzles are of decent difficulty and primarily involve logic, math, and pattern matching. There are roughly seven distinct areas to the game with the tools needed to solve each puzzle being found in the area in which the puzzle is located. There are also hints available for all puzzles in case players get stuck. It took me 2 hours to complete the whole game, so it’s easily doable in one sitting.

The clues for each puzzle are in the same area

There’s a little bit of polish improvement I’d like to see for Tested on Humans: Escape Room. Most notably was a glitch I experienced where I ended up stuck in a table unable to quit out of the game. From what I’ve seen from other users, this seems to be a common enough issue. In my case, it was particularly bad because I hadn’t saved the entire time, so I had to start the game all over and redo five sections. Luckily, this took me about 10 minutes as the game doesn’t require players to complete all puzzles in each section, and since I remembered the final solutions I could easily jump to the end. The other polish I’d like to see was just some texture updates for higher resolution.

The table I glitched into while examining the safe

Overall, I enjoyed the puzzles of Tested on Humans: Escape Room. It definitely kept with the escape room feel that I was hoping for. The puzzles were of decent difficulty and all the tools to solve them were in the same area. I did encounter one glitch that forced me to force quit the game, however, my only other ask was just for higher resolution textures. I recommend Tested on Humans: Escape Room for escape room fans looking for some puzzle solving.