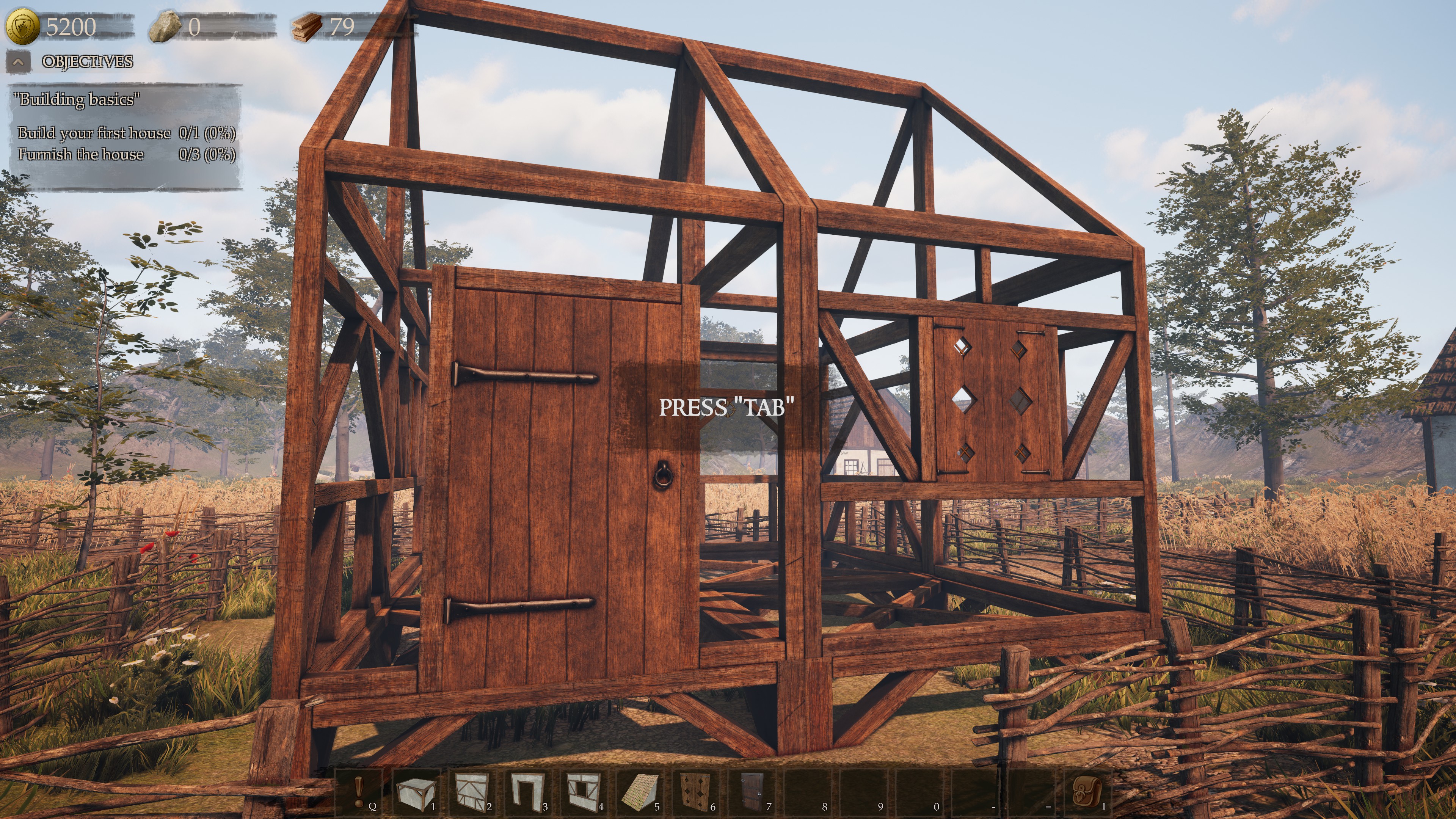 The Steam Game Festival: Autumn Edition brought tons of game demos and developer live streams together in a single online event. I’m happy to be able to share my first impressions for several of the featured demos, including Castle Flipper. Castle Flipper is a building game focused on cleaning up and rebuilding medieval houses, structures, and castle.

Building up a simple framing

In the demo for Castle Flipper, players start off by getting requests to help clean up, repair, or build structures for their neighbors. These neighbors don’t appear, nor can players visit them to see their past work. Instead, requests are posted on a quest board on the player’s property, these provide a short description of why they???re requesting help and detail the work that’s required. Activating these quests teleports the player to the plot that needs work and a list in the top left keeps track of their progress on the tasks. Materials and gold for these jobs go toward the player’s personal funds for their own property.

Trash and stains can be highlighted for easier cleaning

Cleaning, building, and repairing all happen quickly. Cleaning might involve up to a second of scrubbing a stain, the building is mostly menuing to get the right item ready, and repairing is probably the longest with carrying materials back-and-forth. Cleaning up broken materials such as broken boards or barrels may provide wood or gold for the player to use on their own projects. Building materials for quests appear to be provided by the requestor.

My biggest concern for Castle Flipper is the agency the player will have to make their own design decisions and how many exterior and interior options they’ll have to choose from. The demo is primarily a tutorial of the game’s concept and is limited in creative expression. I can see picking up trash, replacing broken boards, and slapping down some basic furniture becoming repetitive if quests are too railroaded and take up more time than the player working on their own property. When working on their own property, I’d also like to see players be able to layout and visualize plans before committing materials. 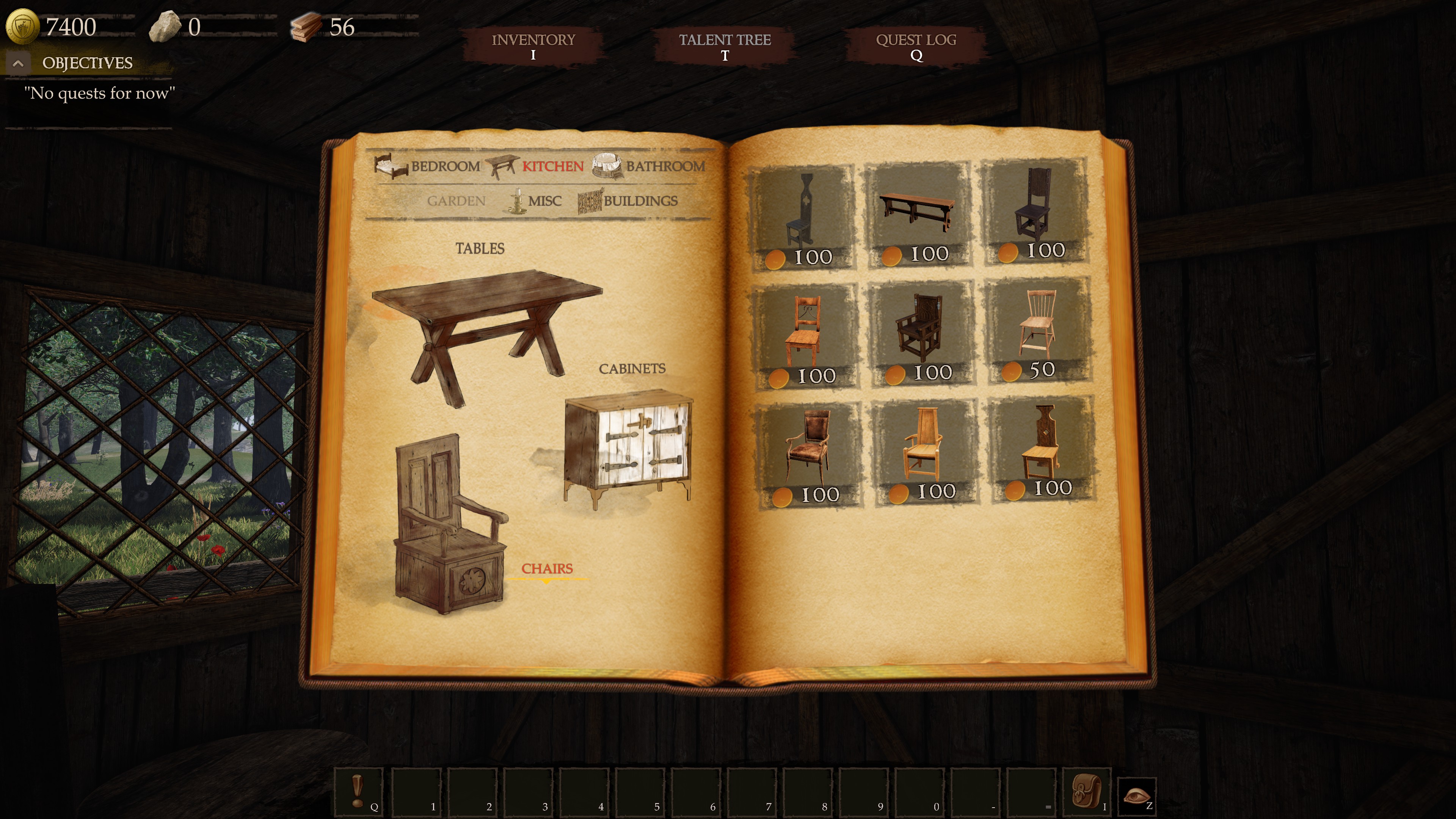 Overall, Castle Flipper looks like it has an interesting concept, but I’m not yet seeing the detail and creativity of a game like House Flipper, which likely inspired it. Castle restoration as a concept has a greater potential for grand statement builds, secret passages, and sprawling estate grounds than modern home builds. I hope to see the unique aspects of the concept fleshed out so player creativity can run wild.

Have you found anything you’re excited about at the Steam Game Festival?
Let me know in the comments below!